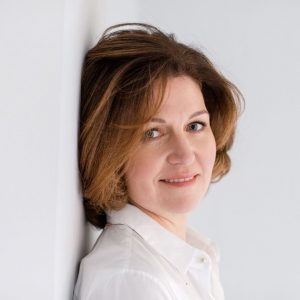 In 1997, Tara Fay opened the doors to Xena Production, the first event company in Ireland to specialize in private parties, weddings, and social events.

Since that time, Tara and her team have produced award-winning events for high profile and celebrity clients throughout Ireland, as well as the UK, Spain, France, and the Caribbean. She is known as the “Wedding Planner’s Wedding Planner,” and is a sought-after industry speaker.

Xena Productions’ work has been nominated multiple times for “Best Wedding” Gala Award at the Special Event Show and when she took home the honor, she was the first in Europe to do so.

A regular on national radio and TV, Tara and her work have been featured in Martha Stewart Weddings, Brides, Destination I Do and Hello Magazine to mention just a few.

Tara is currently assisting the Irish Tourist board in developing Ireland as an international wedding destination.