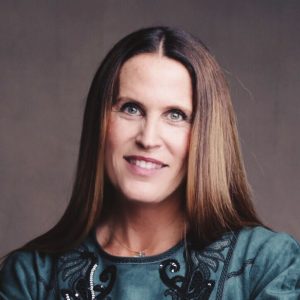 Jes Gordon’s namesake company jesGORDON/properFUN, provides high end, personal event design and management with loads of signature style. Her first book, Party Like A Rock Star, provides everyone with the tools they need to throw the party of their dreams, regardless of their budget.