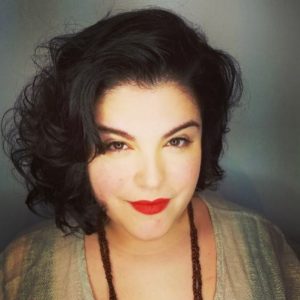 Executive Director of David Beahm Destinations, Christina Matteucci plays an integral role within the special event industry as David Beahm’s right hand for 18 years.  Having executed soirées all over the world, Christina has spent almost two decades perfecting the ins-and-outs of overseeing events from the bird’s eye down to the most infinitesimal details.  Christina is directly responsible for supervising every destination event (as well as larger New York area events) from beginning to end, ensuring that both David’s and the client’s expectations are consistently met and regularly exceeded.  As David’s “Number Two,” Christina has first-hand experience with the importance of building, from the ground up, a functional and sustainable team to support a growing celebrity design talent.  As such, she is often the first person expanding designers and planners call, asking, “How do I find a Christina?”  Over the years, she has developed the practical knowledge with which to advise not only those CEO’s, but also young and eager event professionals making the decision whether to seek employment underneath the umbrella of a larger company or to branch out and begin their own ventures.

Accessible, speedy, and exceptionally precise, with an energy that buoys all who work with her; under David’s tutelage, Christina has become a respected and sought-after force in the event industry.

When Christina isn’t trotting the globe producing David’s visionary designs, she revels in her summers eating focaccia, and dipping her toes in the salty water of the Adriatic along Italy’s Apulian coastline.