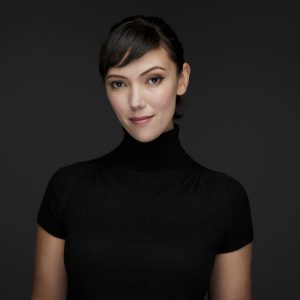 With an honors thesis on unicorns from UCLA, Christina Rhodes has been producing innovative, immersive entertainment across the United Kingdom, Europe, Australia, and the United States for over a decade. Joining Élan Artists in 2013, she is now Director of the Élan Immersive Department, and Manager of Élan’s New York and London offices.  Christina is involved in the development of the business worldwide, working with clients to create bespoke theatrical entertainment and couture costuming, and bringing her meticulous eye for detail to every last piece of tailoring or embellishment which leaves the Élan Atelier.