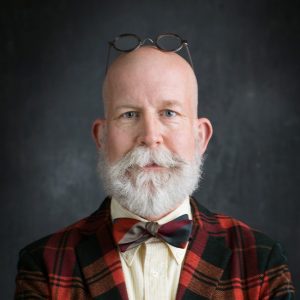 Known for his whimsical style and trademark lavish flower creations, David Beahm, founder and president of David Beahm Experiences, is a favorite of celebrities, socialites and the fashion world, as well as a host of Fortune 500 companies. His work on Catherine Zeta-Jones and Michael Douglas’s wedding was featured in magazines and news shows internationally and touted as the “The Wedding of the Century” and put him on the wedding “map.”  Town & Country magazine has called him “one of New York’s extremely design savvy” talents.  DBE specializes in destinations and produces events the world over. David stays grounded by keeping his hands in the dirt growing wildflowers, production flowers, herbs and vegetables on his, Thistle Dew Farm in Bucks County, Pennsylvania.