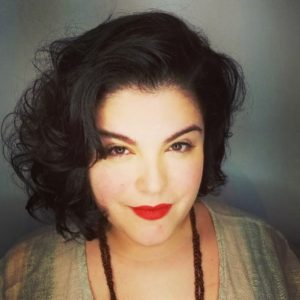 Executive Director of David Beahm Destinations, Christina Matteucci is affectionately known by her colleagues and event industry insiders as “Teuccimama.” Having executed soirées all over the world, Christina has spent almost two decades perfecting the ins-and-outs of complex event management from the bird’s eye down to the most infinitesimal details. As David’s “Number Two,” Christina has first-hand experience with the importance of building—from the ground up—a functional and sustainable infrastructure to support a growing creative talent. Accessible, speedy, and exceptionally precise, with an energy that buoys all who work with her; under David’s tutelage, Christina has become a respected and sought-after force in the event industry and a captivating speaker on the subject of the art of being a masterful “Number Two.” When Christina isn’t trotting the globe producing David’s dreams, she revels in her summers eating focaccia, and dipping her toes in the salty water of the Adriatic along Italy’s Apulian coastline.