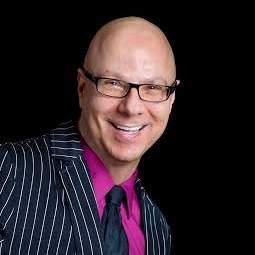 As Chef-Owner of one of the country’s finest couture cake studios, Ron Ben-Israeland his creations have been featured in countless books, television shows, films and publications. Ron was named the Best Baker by Vogue Magazine and was also declared Martha Stewart’s favorite cake maker. His work appears at many of New York’s premiere hotels and is delivered to destinations across the U.S. and abroad. In 2011 Ron became host and judge of the Food Network’s hit show Sweet Genius, which after three seasons has been syndicated around the world. Ron is the only Guest Master Pastry Chef at the renowned International Culinary Center in NYC and also travels across the U.S. and internationally to teach and lecture. He is a proud member of City Harvest’s Food Council and Advisory Board as well as a supporter of Lambda Legal Defense.