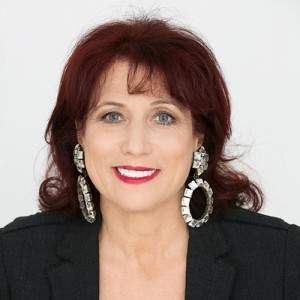 Marcy Blum is a world-renowned event planner and entertaining expert who crafts every event with her own unique brand of elegance, talent and an almost-preternatural ability to visualize space. With attention to detail and a flair for the unimaginable, Marcy creates events that stimulate the senses and awe guests. Her signature style is actually the ability to find a signature style for her clients, “there’s no such thing as a Marcy Blum event.” As she explains, “I try to get a real sense of my clients and use my knowledge and know-how to bring their event to life.”

As a graduate of both New York’s famed High School of the Performing Arts and the Culinary Institute of America, Marcy is able to blend the tenets of theater, cuisine, décor, and atmosphere into every event she creates – establishing herself as an “eventiste” for her combination of artistry and practicality. Thanks to this mix, she has been recognized by such publications as New York Magazine, who named her their first (and only) “Best Wedding Planner” (an honor she has received twice), as well as Modern Bride, which chose her as their “Trendsetter of the Year” in 2006.