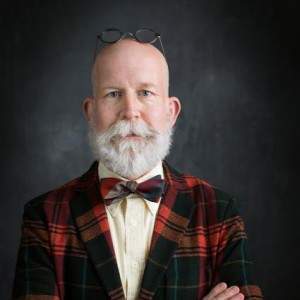 David Beahm, founder and president of David Beahm Design, has drawn from experience with New York’s top florists and special event designers, as well as formal training in theater, television and grand opera, to become one of New York’s top event designers. A favorite of celebrities, socialites and the fashion world, his work on Catherine Zeta-Jones and Michael Douglas’s wedding was featured in magazines and news shows internationally and touted as the “The Wedding of the Century.” Town & Country magazine has called him “one of New York’s extremely design savvy” talents.​ His company, David Beahm Design, produces events the world over.