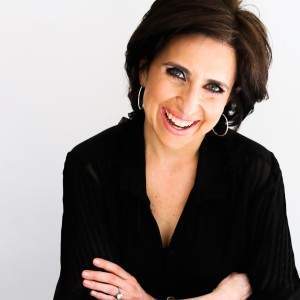 Darcy is responsible for overseeing every aspect of the Martha Stewart Weddings brand. She is also MSLO’s celebrations expert and is known for her memorable, fun, and inspirational entertaining ideas for weddings and all of life’s other special occasions.

Darcy has appeared on NBC’s Today Show, ABC’s Good Morning America, CBS’s Sunday Morning and others; and has been featured in the Wall Street Journal and the New York Times. She lectures nationally on the weddings industry.

An avid scrapbooker and scrapboxer, Ms. Miller is the author and illustrator of Our Wedding Scrapbook, published in December 2004 by HarperCollins Publishers. She graduated from the University of Pennsylvania, and lives in New York City with her husband and three daughters.