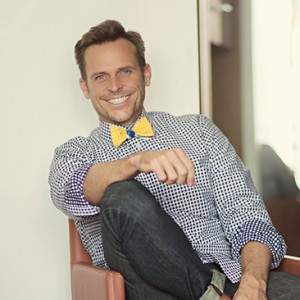 Brian Worley, wedding expert, Reality TV Host, co-owner of YourBASH! Event Production, and designer of over 100 of the most unique entertainment industry events, has over twelve years of creative event experience.  Brian’s extensive background in event production, in combination with his unique sense of design, has lead him to creating some of the industry’s most innovative events such as celebrity and other high profile weddings, network and music label parties, awards show events, and the recent polo match in which Prince William and Kate Middleton partook during their visit to the United States.

Brian’s twelve-plus years of experience in event production helped him to crossover to television as an event planner/host on a number of TV shows, including the CW’s “Shedding for the Wedding,” E!’s, “Party Monsters Cabo” and “Oscar Pre-Show,” WE TV’s “Platinum Weddings,” The Style Channel’s “Big Party Plan Off,” Lifetime’s, “Get Married,” TLC’s “Battle of the Wedding Designer,” and BET’s “The Family Crews.”