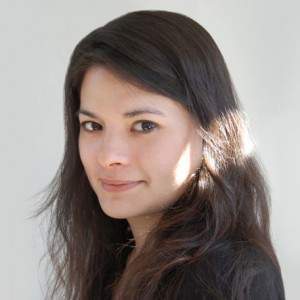 Sekula leads a team of editors and reporters who cover events and meetings, watching for news, trends, and innovation in the industry and producing content for BizBash.com, BizBash magazine, and its social media platforms. Raised and educated between Hong Kong, New Zealand, and England, she moved to the U.S. after studying social economics and politics at the London School of Economics, and joined the BizBash team in 2004. In addition to covering major events—including New York Fashion Week, the Olympics, and election night—she has also produced feature stories, such as the 15 Most Innovative Meetings, and spoken at industry conferences.