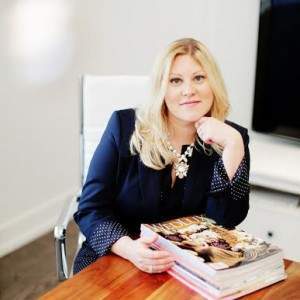 WedLuxe was originally launched in 2006 to elevate and showcase the luxury wedding industry within Canada. Over the last eight years, Angela has expanded the brand considerably with a steady business vision and unwavering passion for the creative and visual arts

Today, the print edition of WedLuxe magazine has an annual readership of 250,000 and is the most celebrated bridal publication in Canada. The WedLuxe brand has received international acclaim from industry tastemakers with a loyal following of Canadian, American and International readers

Along with business partner (and husband) Bruce Patterson, Angela is also co-founder and partner of Cloud Nine Creative, one of North America’s leading multimedia companies offering design and film production to a vast clientele. Cloud Nine Creative was recently distinguished with The Northern Explorers of Light designation by Canon Canada. The program recognizes the most gifted and influential imaging professionals in Canada.